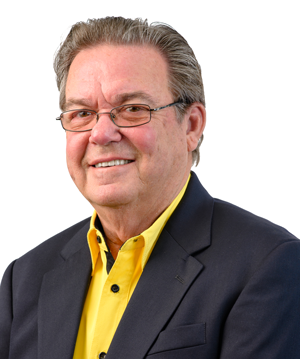 Mr. David McDaniel is the former Chairman and Managing Director of SOS Limited. Mr. McDaniel is one of the founders of the Company having worked there from its incorporation and for his entire adult working life.

Mr. McDaniel has been the shepherd of the Company over its fifty (50) plus years of trading. It is through his stewardship that the Company has attained and sustained its success over the years. His vision to import the skills and expertise of the second generation of his family into the business.

Mr. McDaniel was educated at Saint Paul’s Elementary School – Manchester, Jamaica and is trained and equipped to technically and administratively supply and install Fursys Systems Furniture. 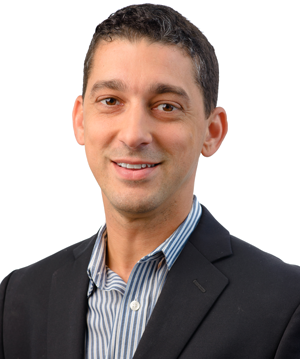 Allan has been employed to the Company from 1996 to present having worked in the Sales, Design, Installation, Warehouse and Accounts Departments of the Company over the years. Mr. McDaniel succeeded his father, David McDaniel, in the role of Managing Director whereby leading the Company into the future and as it moves to enter into the next phase of its continuous development.

Allan was educated at Campion College and University of Western Ontario, London, Canada, is certified in AutoCAD 12 (Graphic Design Program), trained and certified By Fellowes Inc. in Shredder maintenance and repairs, trained and equipped technically and administratively to supply and install Fursys Systems Furniture. 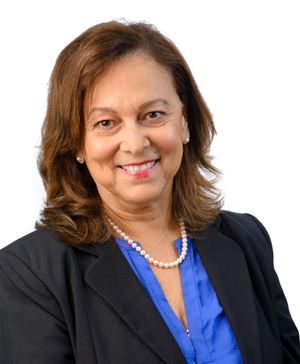 Mrs. McDaniel has been employed from 1968 to present and has been instrumental in the Company’s operations and its administration ensuring that the Company operates as optimally as possible.

Mrs. McDaniel was educated at Saint Andrew High School for Girls, Alpha Commercial Academy and is also trained and equipped technically and administratively to supply and install Fursys Systems Furniture. 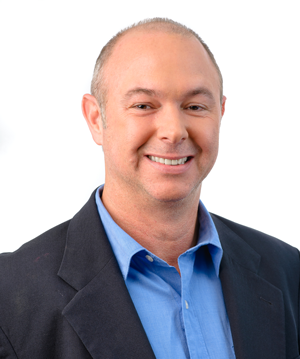 Mr. Stephen Todd was appointed Chairman of the Board of Directors in August 2021. Mr. Todd has been with the company since 1995 and has focussed mainly on the Client and Supplier relationships and the Sales and Marketing areas of SOS Limited. Following the successful IPO in 2017, Mr. Todd worked closely with then Chairman, Mr. McDaniel, infusing his strategic know how with the Chairman’s years of experience and vision for the company. 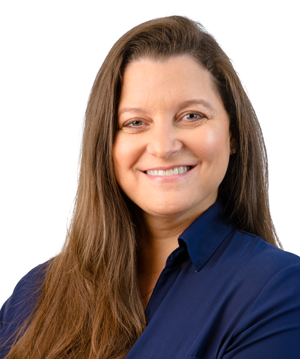 Mrs. Todd has been employed to the Company since 1992 to present and was the first of the member of the second generation of McDaniels to join the Company. 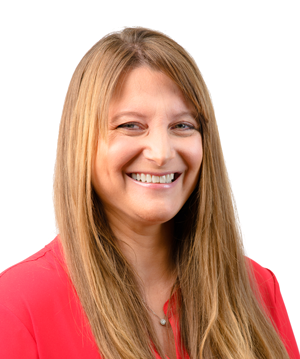 Mrs. Muschett has been employed to the Company from 2000 to present and is responsible for the areas of Purchasing and Administration. Mrs. Muschett was appointed to the position of Deputy Managing Director in October 2021. 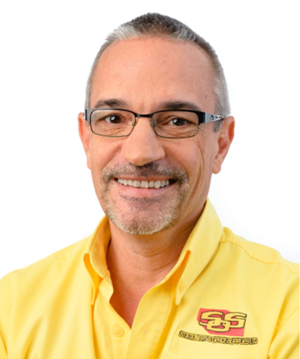 Mr. Plant has been employed to the Company as its Financial Controller from 2006 to present.

Before working with the Company Mr. Plant had a long and distinguished career at KPMG from 1979 to 1999, and which included a posting in London as Senior Accountant and was employed at Chas E. Ramson Limited as its Financial Controller from 2000 to 2006. 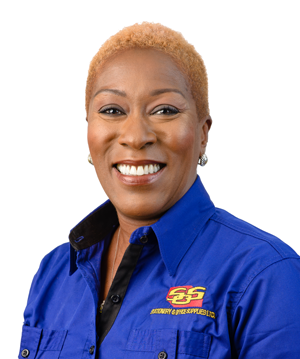 Ms. McIntosh has been employed to the Company since 2011 to present as the Manager of its Montego Bay Branch.